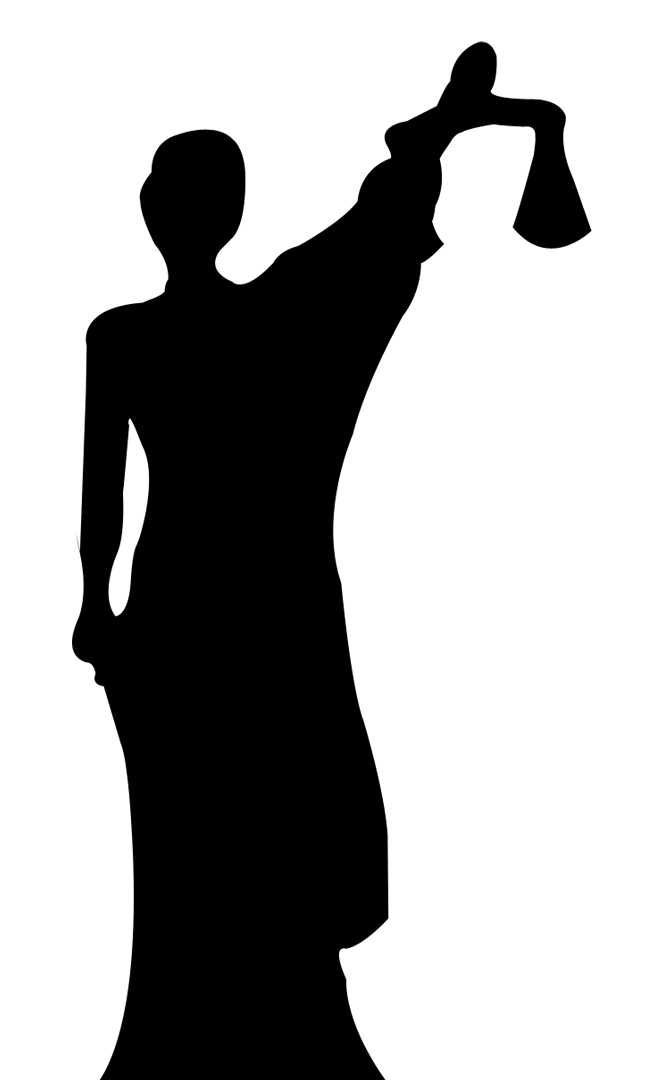 Ron Clausen's practice focuses on corporate law, with an emphasis on emerging growth companies, mergers, and acquisitions. Ron continues his entrepreneurial approach to the practice of law, providing creative solutions for his clients' business opportunities.

Prior to going into private practice in 1986, Ron was general counsel to Nanco Enterprises and had oversight of Nanco's subsidiaries, including Carrows Restaurants, Jeremiah's Steakhouses, Elephant Bar and Restaurants, Rayne Corporation, and Santa Barbara Aviation, Inc. In addition to his general counsel responsibilities for these companies, Ron became actively involved in the long-range planning for each entity.

From 1978 through 1981, Ron was also president of the Rayne Corporation, a west coast franchisor of water treatment products. In only three years, he doubled the client base of this 50-year-old company through acquisitions and strategic alignments.

Ron is a member of the State Bar of California and the Blue Key National Honor Fraternity and was a charter member in the Gibson Inn, Phi Delta Phi. Ron served as the Pacific Coast Director of the Montana Wildlife Federation from 2008-2013, during which time he created and fostered MWF’s Montana Matters fundraising campaign (www.montanamatters.com); from 2013-2017, he served as an At-Large Director of the National Wildlife Federation and as a member of its development committee.

Stephanni received her undergraduate degree from the University of California, San Diego, and her law degree from California Western School of Law. In addition, Stephanni earned her LL.M in taxation from the Georgetown University Law Center.

Stephanni began her substantive tax career with the U.S. Tax Court, where she served as the attorney-advisor to Special Trial Judge John J. Pajak. During her service with the Tax Court, Stephanni was responsible for drafting judicial opinions in civil tax controversies. Since that time, Stephanni has focused her practice on planning and transactions. 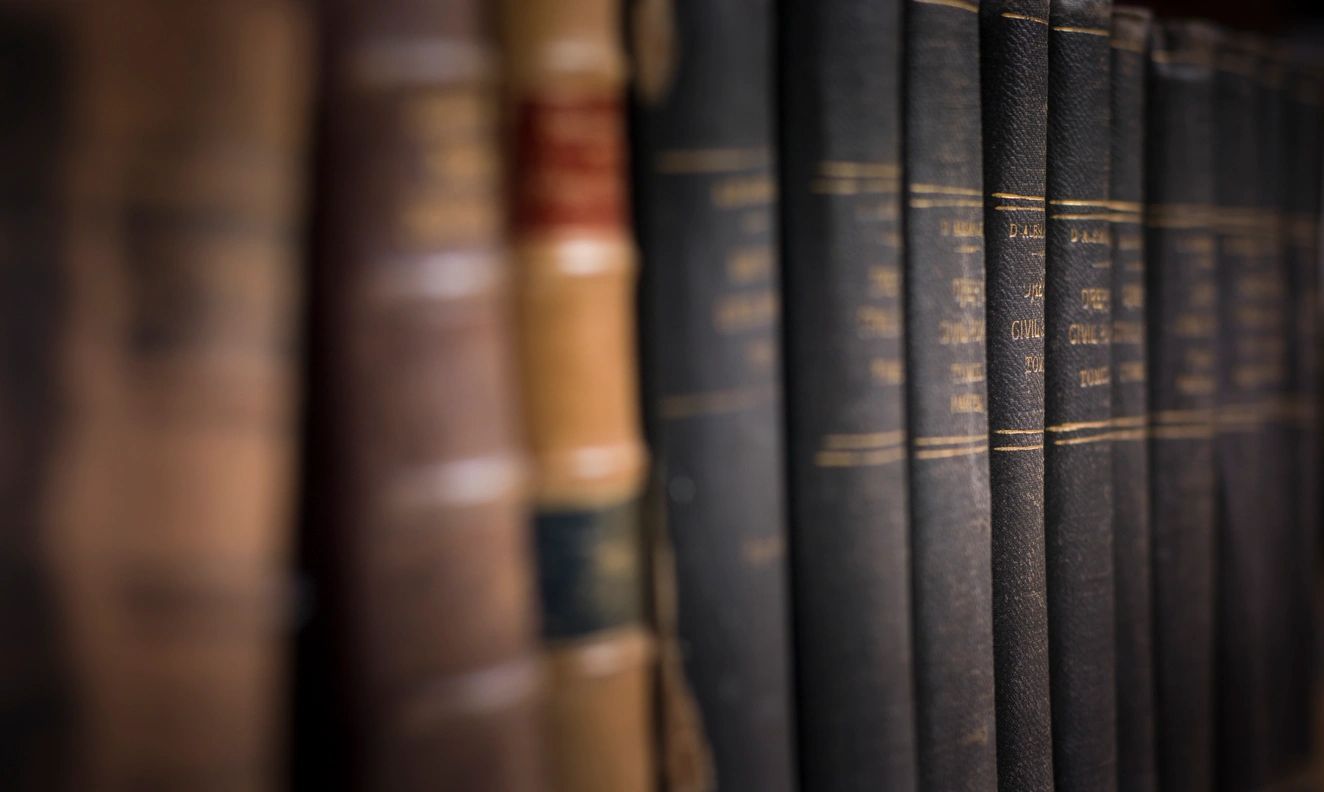